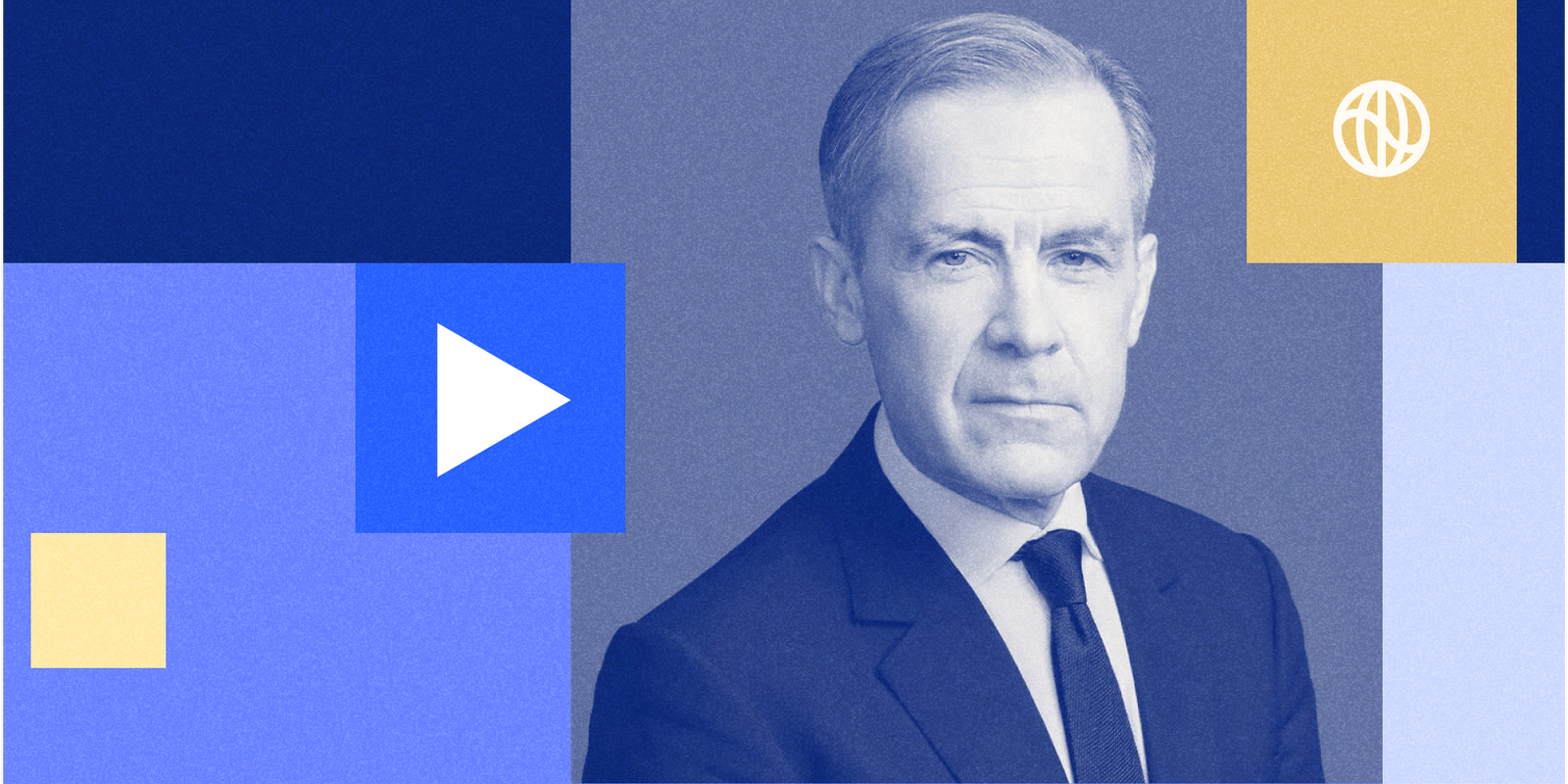 UN special climate envoy Mark Carney recently dropped in for a COP26 debrief focused on what companies need to know about the major changes coming out of Glasgow.

Carney himself was the driving force behind one of the largest announcements: that the Glasgow Financial Alliance for Net Zero (GFANZ) now has $130T in pledged assets ready to join the climate fight. We asked him to get into detail on what this means exactly—and what the implications are for companies, both today and in the near-term.

Carney and others have been on a mission to reorient the world’s capital markets around both reducing climate risks and accelerating decarbonization. While progress was initially slow, three pieces have now come together to set the stage for fast mass action:

Climate action has long followed a natural cascade, where pressure falls from regulators down to investors, from there onto their portfolio companies, and lastly onto their suppliers. But instead of waiting for regulators, investors are now leading the charge.

Under GFANZ, investors will own 100% of the emissions of their portfolios, all the way down every supply chain. And these investors are going to be asking each of those companies and chains to contribute “fair share” reductions towards that 50% global goal, starting in 2022.

The speed of change

As these changes take hold, having a full carbon footprint and a plan to rapidly reduce emissions is going to become table stakes for entry into most investment pools. It also means a growing stampede to secure the core components of gold-standard climate programs—measurement, clean power, renewable energy credits, and high-impact offsets and removals.

The upshot: managers of 40% of the world’s assets (and counting!) are now irreversibly “looking through the lens of the transition to net zero”—and the impact on companies that fall behind on climate is going to be as profound as the rewards for those leading the curve.

If we can help with any of this, please get in touch.

Get started with Watershed

Ready to learn about the benefits a climate program can have for your company?

Stay up to date

Get the latest from Watershed, from policy updates to in-depth climate guides.

The business value of a climate programme

How Klarna is making shopping more sustainable for millions

Watershed welcomes BetterClimate to our team!